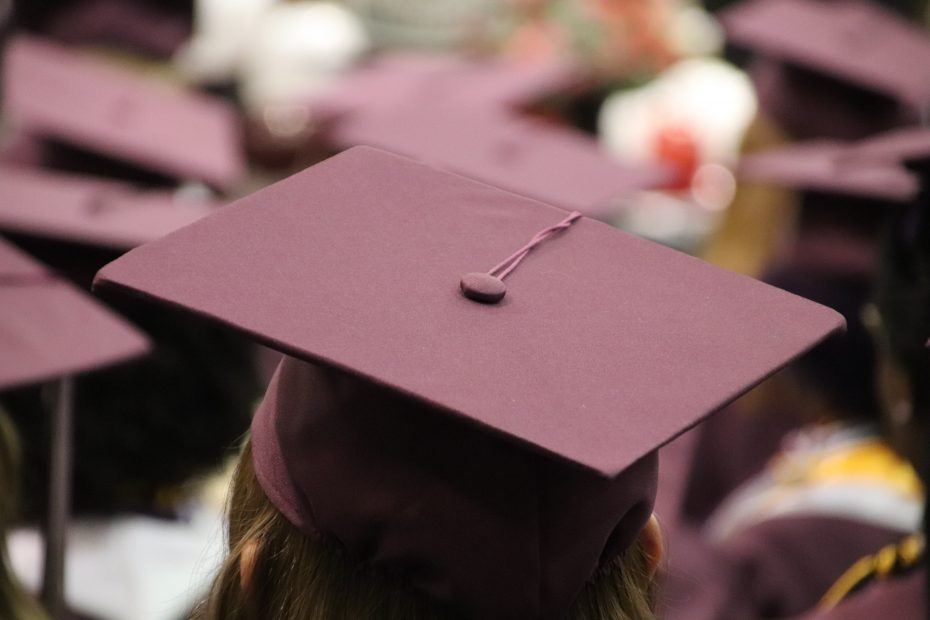 Detroit – September 18, 2018 – A new Detroit-based Hispanic organization aims to close the academic and professional achievement gap experienced by young Latinx students by working collaboratively with area leaders and schools to provide a strong network of resources and support to students and their families. The Michigan Hispanic Collaborative (MIHC) launched its initial campaign, La Próxima Generación (The Next Generation), today with an announcement from Board members and co-founders Lawrence Garcia, Corporate Counsel for the City of Detroit; JoAnn Chavez, VP of Legal and Chief Tax Officer for DTE Energy; and Alma Crossley, Director for Corporate Diversity for General Motors.

Anita I. Martínez, former Community Impact Director of Financial Stability and Wealth Building at United Way for Southeastern Michigan (UWSEM), was announced as MIHC Executive Director. At United Way, Martínez oversaw program development and innovation for a portfolio of agencies in the Economic Prosperity focus area, developing deep networks throughout metro Detroit around workforce and economic development. At MIHC, Martínez will establish and leverage a strong network of partnerships to put in place models that latest evidence and research indicates improve Hispanic academic and employment success.

“Anita is an experienced leader with a proven track record of success,” said Lawrence Garcia, MIHC President. “We are excited to have her leadership on such an important program.

“The Próx Gen program demonstrates the increasing sophistication and conscientiousness of area Hispanics. We are getting better at addressing larger problems and at accessing the American middle class,” Garcia said.

Hispanics are a fast-growing group in the United States and outpace other groups in entrepreneurship and business establishment. But a stubborn academic completion gap remains. Nationally, only 67.1 percent of Hispanics finish high school and just 15.3 percent finish college. In Detroit, the rates are 52.7 percent and 6.1 percent respectively.

“I am humbled and honored to continue to build upon my community economic development experiences to support a gap and coordination of services for the growing Hispanic population,” Martínez said. “As a native Detroiter, and a life-long advocate for common sense programming, I look forward to forging new local and national partnerships to support the La Próxima Generación program.”

La Próxima Generación will provide focused, and customized student and family assistance to opportunity students to encourage completion of high school and college degrees, Martínez said. The program will launch in Detroit and then expand to additional high schools in the metro area with significant Hispanic student populations.

It is the long-term vision of the MIHC to grow and adapt La Próxima Generación programing in national markets with high concentrations of Hispanic students.

The Michigan Hispanic Collaborative (or MiHC) is a nonprofit corporation exempt under IRS Code Section 501(c)(3). Please feel free to contact the MiHC with any questions or concerns.